The one where Michael shows us how not to stalk a former girlfriend.

Panel 1: Mike hides around the corner of the part of the mall that has a rock/brick wall.    In the back we see the shop Impurls, which appears to be a store for women’s fashions where the women still wear giant hats.  Oddly enough that was the 1990s.

Panel 2: Mike follows her to the Video Bargoon store where Martha appears to be interested in videos Rap …. And Video Head.    Apparently Lynn Johnston was unaware that videos typically were of movies.  It looks like Mike decided to disguise himself by putting a video in front of his face.   That’s a clever disguise.  It would be hard to determine the difference between a video tape box cover and Michael’s face.

Panel 3:  Now in women’s fashions (Impurls?) Michael goes back to hiding behind the corner.  I have to say I am impressed with Lynn Johnston’s fashion choices here.  Normally her fashion choices are years behind but with Martha, she seems have been paying attention.  Even 1990s Barbie was wearing this outfit. 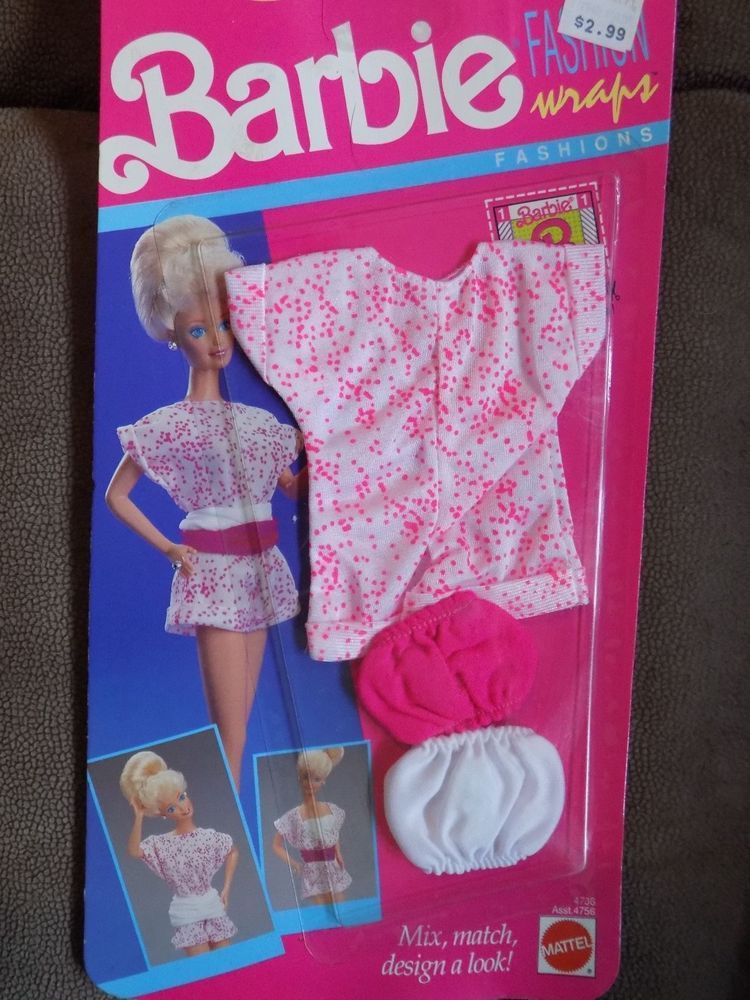 Panel 4: Mike decides to pick the women’s fashion store to reveal himself to a startled Martha.  If Martha did not know Michael was stalking her, the location where he reveals himself gives it away.  As to why Lynn has Martha carrying her purchase in a yellow paper bag without the store name on it, I don’t know.  Apparently Lynn did research clothes but is unfamiliar with actual shopping in a mall.

Summary:  Michael lost interest in Martha when they were dating, but now he lost her he is paying attention to her.  The next step would be an apology for ignoring her and asking her to get back together, but unfortunately for Michael he is a Patterson and Pattersons do not apologize.
Collapse