This is one where Martha talks and Michael listens…to his own thoughts. 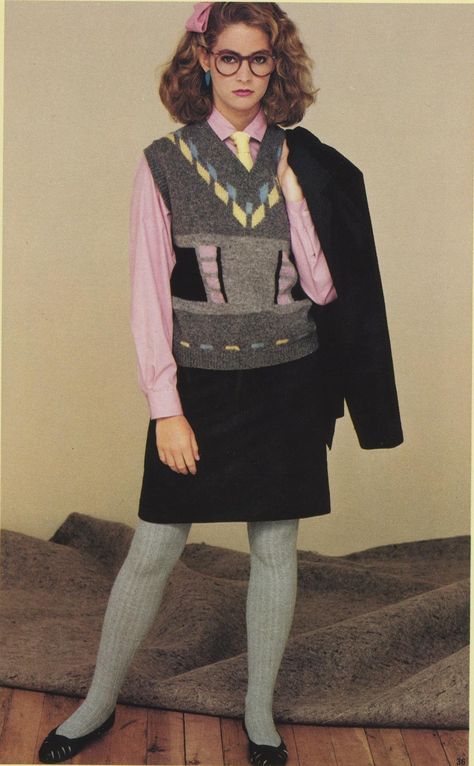 Panel 2: Michael goes to his own thoughts and thinks about how he is feeling nothing for Martha.  Ironically this is something that repeats itself in Martha’s final comic strip that’s 2 years away, including the word “zip.”

Michael withdraws into himself and prefers it when he has no feeling for the girl and she has no effect on him. That’s a talent that will serve him well when he grows up to become a professional killer, I mean, professional writer.

Meanwhile in the background, the colourist has purpled in a couple doing what Michael and Martha seem to be unable to do together – share food and communicate.

Panel 3: Something must have happened between Panels 2 and 3.  Somehow Martha got a drink in her hand.  Somehow Mike took his pants off and turned them around backwards.

We have seen the punch bowl in every panel up to this point and you would think the last panel is going to be Michael falling into the punch bowl.  That would be classic comedy and frankly, if smug and conceited Michael went into the punch bowl, it would make for a big laugh (at least from me).

Panel 4: I guess the punch bowl people did not put out the money to Lynn Johnston the way the guacamole people are these days, because Michael has a guacamole-related accident instead.  Goodness gracious, Lynn Johnston.  If you are going to set up the punch bowl for the joke, then use the freaking punch bowl! We don’t even see the little bowl of guacamole. That’s just bad cartooning.

Summary: It’s all about Michael   Tomorrow we will learn if the colourist is smart enough to put a green stain on Michael’s shirt around his elbow.  Hint:  The colourist fails.